What is used to view reports

At the bottom is a nice UI displaying a run report… what is being used to view that report?

The reports should be viewable in your web browser. The report files are placed in report subdirectory / folder after each test execution.
This is when you are running tests via CLI and not from the Oxygen IDE itself, which is mostly for developing the scripts.

If you have additional such questions I think that the best thing is to contact the team for a demo / walkthrough and a chance to ask any follow up questions in person.

Of course if you are stuck on something please do post it here in the support forum.

Feel free to email me: amos.feldman@cloudbeat.io

They are just JSON files for the reports… so the browser just shows formatted JSON… I am looking for the nice UI displayed report that is on your example page, which tool was used to display the formatted report. I’m assuming something from the NMP library maybe. This would really help sell the software to upper management.

My Manager is in talks with Cloudbeat atm, We have 2 blocking issues, both are for firefox. When an iFrame is closed, such as a 3rd party payment UI, the DOM goes dead (“Cannot access dead elements”) and nothing can be selected. And second Recording in Firefox, which it sounds like you have now.

The report should be “report.html” file in the Reports folder. 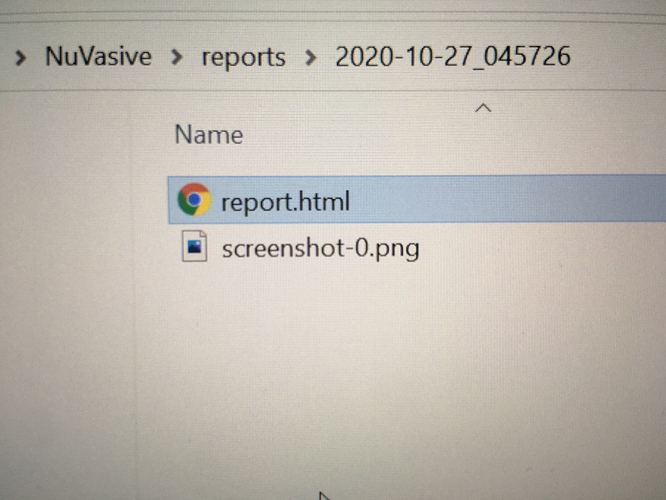 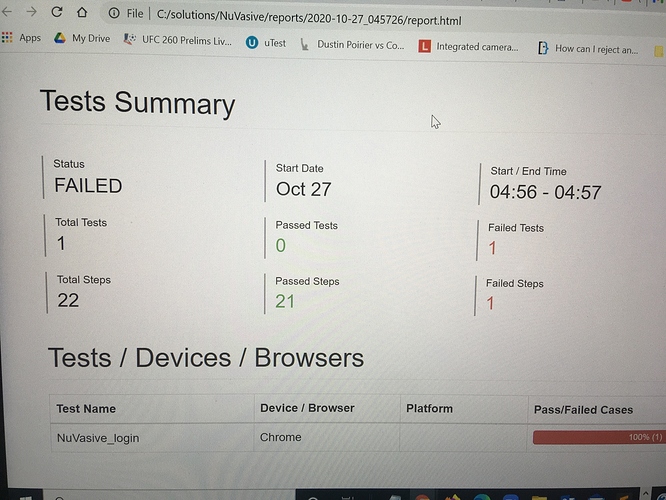 Hi Daniel,
You can record in Chrome and execute the test on any browser using the CLI, including firefox. Is there any reason that it shouldn’t work?

Please provide me with some contact information if you need additional help. Please include your timezone as well.

Thank you for the reply… Ohh interesting… yeah mine is only generating a JSON file called “report.json”. Is there a setting somewhere maybe that this got changed in?

“You can record in Chrome and execute the test on any browser using the CLI, including firefox. Is there any reason that it shouldn’t work?”

Yes, there are 2 problems… 1 is one of our apps does not support Chrome (I know crazy right) so we need to be able to record in Firefox, also its an older version of firefox (68). The second problem is playing back in Firefox with Oxygen, after an iFrame is closed the DOM becomes dead and no actions can be taken after that. I have found a nice browser plugin to do the Firefox recordings and import the scripts to Oxygen… but the DOM is a blocking issue. This is the message that is displayed after the iFrame is closed (its a payment dialog).

I really love the Oxygen Framework, its so easy to use, quick and flexible, but the firefox issue is a major blocker for us.

I found it, the template I grabbed for the CLI has JSON as the reporting method… changed it to HTML and it works great… thanks.