Multiple mobile devices at one session

Hey! I’ve been trying to run two devices on one test using Qxygen for a while now and i can’t seem to make it work.
I want to run it on the same code, conceptually like:

is there anything else possible? 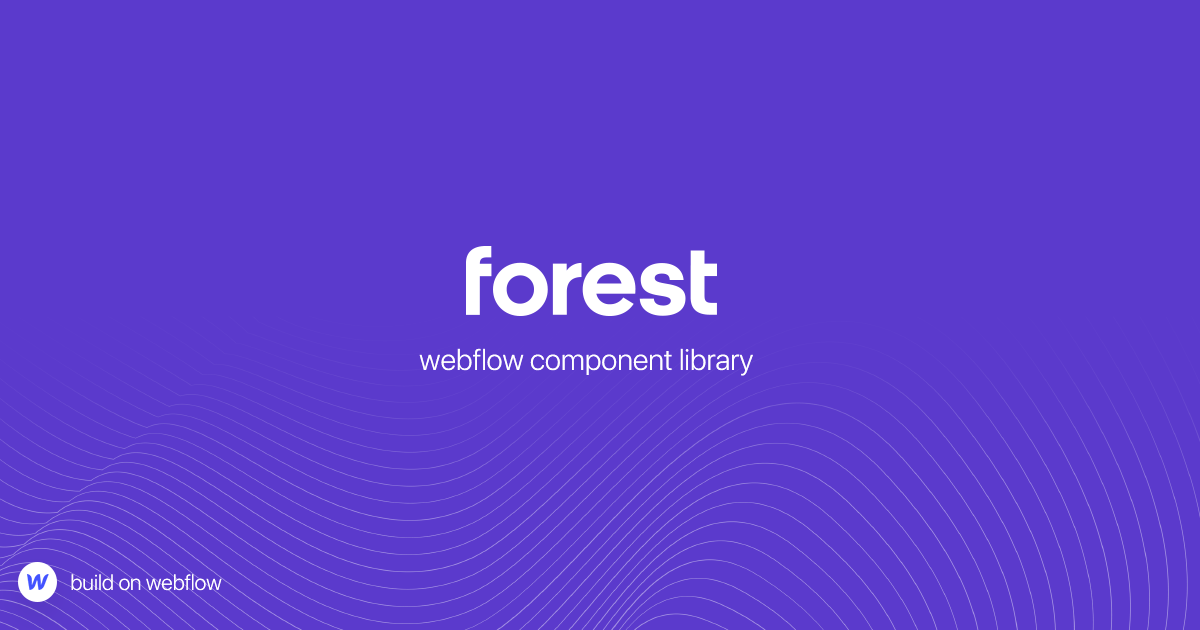 CloudBeat is an intelligent testing platform that helps Agile and DevOps teams to create, run and manage automated tests. Try CloudBeat to find the hassle-free way to integrate testing into your CI/CD process.


Have a look at this film for more details 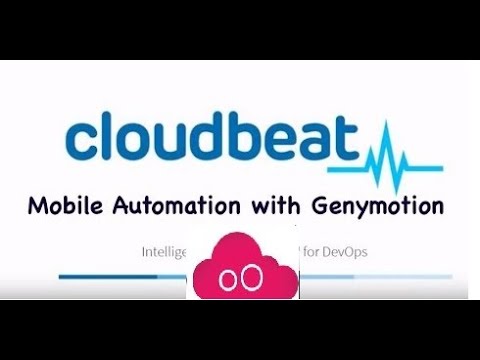